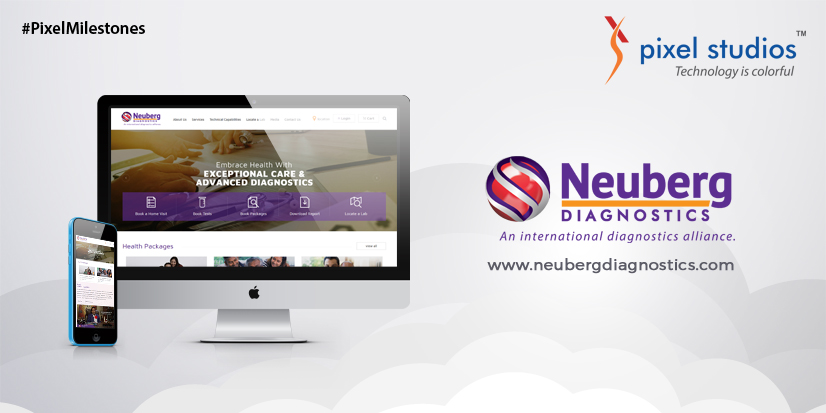 The client is a global diagnostics company that wanted to enter the Indian market. It boasts a range of capabilities from the most rudimentary blood sugar tests to more advanced proteomics tests. Its key edge is that it can make home visits and perform tests from the comfort of patients’ living rooms and email/courier the results, saving patients’ time and money.

Riding on its wave of successful acquisitions in Dubai and South Africa, it decided to expand its presence in other geographies, most notably India. After extensive due diligence, we decided that the best way to gain a foothold was by initially acquiring a local diagnostics company in a few metros such as Chennai, Hyderabad, Ahmedabad, and Bangalore.

Its global footprint notwithstanding, the client was a bit apprehensive about breaking into the Indian market exclusively under its own banner. It decided to create synergy between its worldwide reputation and the diagnostics capability of its respective local partner in each of the four metros. The web and mobile capabilities must reflect this approach with no compromise in the service levels and quality of diagnostics and reports.

The 7 Major Indications of an Underperforming Digital Marketing Strategy
November 2, 2022

All you need to know about Facebook ODAX before advertising
September 9, 2022

A step-by-step guide to optimizing SEO for your Shopify website
August 30, 2022